living in Lilburn, Georgia. He has been interested in the history of recovery from alcohol and drugs for many years. He literally stumbled upon Habits That Handicap by Towns, which is his only work that remains in print. At first, this book mainly gathered dust until a friend of his had his picture taken in front of the building that used to be Towns Hospital. Eventually that picture peaked Gary’s curiosity, which has led to this book and Gary’s ongoing research into the history of this fascinating personality.
Many years as a software executive provided him with enough computer expertise to have patiently researched numerous medical magazines and dozens of books regarding Towns’ published writings. Most of the three dozen magazine articles discovered were a complete surprise. So too were the large collection of Towns Hospital advertisements.
Gary, born and raised in Chagrin Falls, Ohio and a 1970 graduate from Ohio Wesleyan University, moved to New England in 1978 where for years he was part of America’s Technology Highway outside of Boston. He moved to Georgia in 1992. He is father of three and lives with his second wife Mary, to which the new book is dedicated.

Gary’s first book was Poseidon and the PC, which was published in 2013. The book documented the 115 letters written by his father, a Navy officer, to his mother during World War II. Due to the fact that Gary’s father was also a bit of a historian himself, there is a surprising among of interesting observations contained in the book. Many quite familiar with World War II aren’t aware of the Okinawa events of October of 1945, which might have changed the course of history had the A-bombs not ended the war. 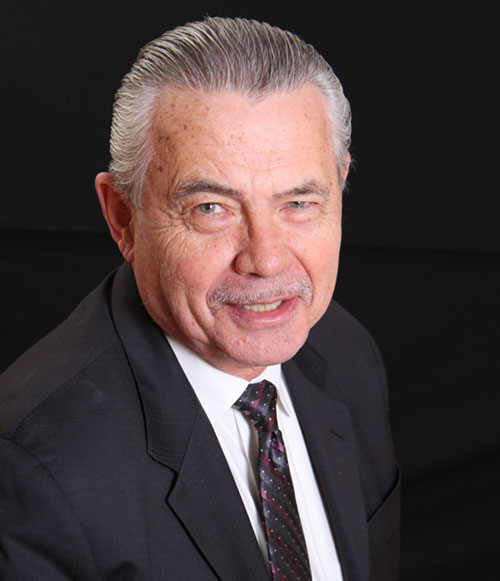