Charles Towns and Drugs In Prison 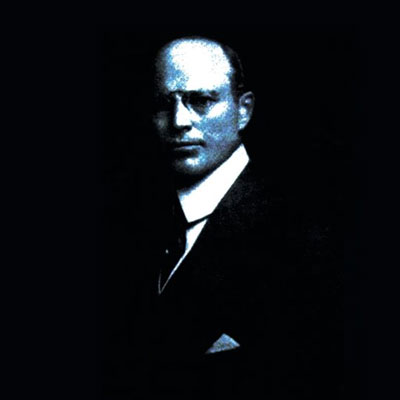 In mid-February, 2016, 46 prison guards from nine different prisons were arrested in Georgia. The charges related to illegal drugs being purchased, distributed  and produced by prisoners. Charles B. Towns, in the book Habits That Handicap published in 1915, predicted that drugs in American prisons would omnipresent. He believed that if the craving for drugs by prisoners could not be eradicated, which he claimed his belladonna treatment accomplished, persistent demands for drugs by prisoners would corrupt the guards. Drugs were small, relatively easy to conceal, and prison guards would be tempted because their pay was low. Drugs would flow into prisons even making alcoholics into addicts. Towns in 1915:

“If a drug-user or alcoholic who has been locked up in a prison is in no way relieved of his craving for the substance which is harming him, and his efforts to obtain it will be desperate. The class of men who surround him as prison guards is not of a high type. If he has money, they will get it from him if they can; and if he has friends outside, especially if they themselves be drug or liquor addicts, they will attempt to smuggle to him what he craves. Inasmuch as it is much easier to smuggle drugs into a prison than it is alcohol, many alcoholics have been changed in prison to drug-takers, and after this change the metamorphosis for the mere drunkard into an actual criminal has often occurred.” As quoted in King Charles, p. 109.

Towns had mistakenly thought that drug users could be purged medically of their cravings. Drug addiction he thought to be almost entirely a medical problem and not a mental obsession. He also shared the myth that there was no such thing as a moderate drug user and that eventually all drug users would turn into “drug fiends.” So many of the drugs found popular within prisons today  did not exist in his time. By 1920, the medical method for treating alcoholism as advocated by Towns was discredited. Drug abusers became treated criminally rather than medically, which was precisely the opposite of what Towns originally intended.